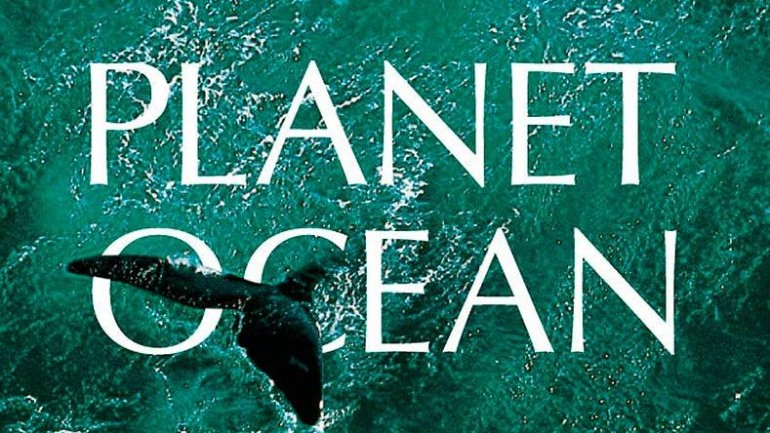 Can we imagine a film that would change the way we look at the ocean? Can we explain simply, to everyone, the greatest natural mystery of our planet? And lastly, can we help our children be-lieve in a better and more sustainable world to-morrow?  This is the triple challenge of a new cin-ema adventure signed by Yann Arthus-Bertrand and editor- in-chief Michael Pitiot, who brings with him the scientific missions of TARA, a unique pool of researchers, oceanographers and biologists. Thanks to its astonishing photography, the film takes us on a magnificent and unprecedented journey into the heart of the least known regions of our planet. The film narrates the most marvel-ous and also the most terrifying human experienc-es of our time. Filmed in extreme geographical conditions all over the globe, it describes the mod-ern Odyssey of people who go out to discover their blue planet. The film is also a plea for humanity to respect the world in which we live.